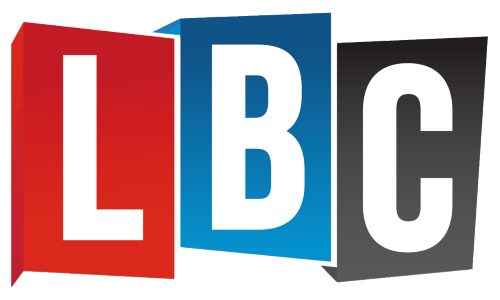 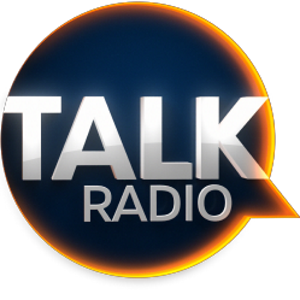 
About this station, and our review.

LBC broadcasts on 97.3 FM in London and on DAB Digital Radio around the majority of the UK. It provides a platform for listeners to call in and discuss or debate current affairs from the UK and the rest of the world. It recently provided award-winning coverage of the Brexit negotiations and terrorist attacks in London.

Along with giving listeners a place to vent their frustrations on topics of the news, they host high-profile guest presenters, the most contriversial being Nigel Farage (the now defunct Brexit Party), prolific opinionated Katie Hopkins, and members of Parliament. LBC is also responsible for producing some of the greatest names in media, including James O'Brien and Nick Ferrari.

LBC is owned by Global, which also owns Heart, Smooth Radio and Capital.

The target audience for LBC are business owners and people who want to be updated on news, business and travel, with emphasis on people that work and/or live in the city of London. They do try to balance opinion on the station with different views on politics, for example. They alternate views of callers to promote balance and keep the conversation going throughout the show. It's particularly comical when a caller reaches the show with a flawed point of view, where the presenter then disects their argument and basically makes the caller see that their argument was insufficient. James O'Brien is infamous for this. When an event is unfolding, LBC has fantastic coverage of it with in-depth analysis and commentary.